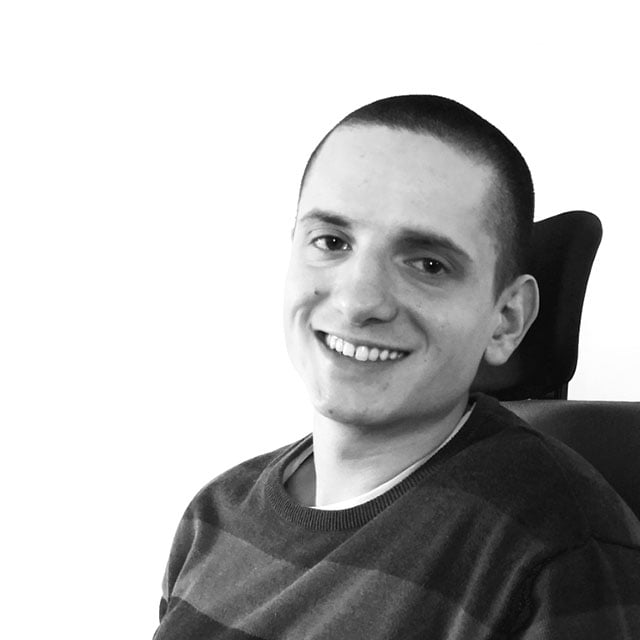 Security in public transport is one of the rising challenges worldwide. In the majority of countries, people are taking longer routes for daily commute to avoid dangers, and women are especially affected. Although the situation is worse in developing than in developed countries, the world's leading economies like Australia, Canada, the EU, the UK, and the USA aren't immune to security problems in public transport.

For example, Crime concern reports surveys made by the British Transport Police Authority are showing that between 4% and 10% of people in London avoid using public transport because of security issues. Women are especially exposed.

The Plan International's online survey conducted between May and August 2018 on 392 experts from 22 cities world-wide found that sexual harassment is the number-one safety risk for girls and young women. 78% of experts described that women are in extremely high or high risk of becoming a victim of sexual harassment.

While many cities’ transport systems are safe for girls during the day, almost half (48%) of experts said it’s either extremely unsafe or unsafe for girls to use public transport during night.

The survey carried out by the Women’s Committee of the European Transport Workers' Federation (ETF) between November 2016 and February 2017 on 1444 women transport workers from across Europe found that over 60% (n=911) of them had experienced violence at the workplace, some more than once.

We can continue to list findings from different researches, but this isn't the point of this blog.

We listed a few to give you an idea of the situation and raise awareness of security problems in public transport. Feeling secure while traveling around a city impacts people's confidence, productivity, and quality of life. Let's see what can be done to improve public transport security.

There is a vast number of possible solutions to fight the security issue in public transport. Here are the most popular:

Increase the number of police and security officers

This is a general solution to all security-related problems. If there were police officers on each waiting station and transport vehicle, for sure, crime rates would be dropping dramatically. The problem with this method is pricing - it's very costly to have a policeman or security officer at every station and vehicle. If we think about cabs and smaller vehicles, it is practically impossible.

Security education for passengers and drivers

This method is useful in the prevention of crimes up to one point. Education raises a chance that bystanders will help to a victim, and can affect the part of offenders. On the other hand, it won't have any effect on hard criminals and people with psychopathic tendencies.

This is an effective approach to fight violence and crime in public transport, and more and more cities worldwide are introducing it. The obstacle is in need of monitoring each camera - machine learning algorithms aren't perfect, so human control is needed, and one person can't monitor an endless number of cameras in real-time. Passive monitoring also helps to prevent crime but in a lower amount.

As we stated at the beginning of the blog, women are especially endangered population group in public transport. Hence, some countries introduced public vehicles only for women. Research shows that women really feel safer with this kind of transportation, but they aren't happy with it as a long-term solution. Also, the solution is costly and adds to urban congestion that is already too high in the majority of big cities.

An effective yet not so expensive solution is widely known as the panic button. This kind of communication device is easy to use - all you need to do is to press it. Once pressed, the panic button sends an alarm message to the control center. Panic buttons are combined with vehicle tracking, so officials know where the button is pressed and can react promptly.

There isn't one perfect solution for each situation. Usually, the best option is to introduce multiple interventions at the same time. So far, panic buttons combined with GPS tracking have shown to be a good "value for money" investment. For example, the Indian government even made it mandatory for all public vehicles to have the panic button and tracking device.

We will discuss the pros and cons of this solution in the rest of the blog and focus on India as a case study.

There are a few technical issues that need to be addressed when a big number of vehicles needs to be tracked in real-time:

1) Communication between vehicle and server

It's important to provide a system of high availability (can endure a lot of users at the same time) with high-security standards.

It's very important to spread data load over servers and secure there is no single point of the failure in the system - the system must be fault-tolerant.

3) Data storage and reporting based on telematics Big Data

It isn't necessary to store data for the long term and make analyses on them. The system can work without it, but it's beneficial for overall security and quality of citizen's life to have such a kind of analysis.

Other solutions with the central intelligence unit and continuous tracking of all public vehicles in the movement are also possible, but they are technically advanced and more expensive. The bigger the area in which vehicles need to be tracked and the number of vehicles are, the bigger challenge itself is.

To address the public transport security issue, India's government came up with a legislation initiative called AIS-140. The Automotive Industry Standard 140, commonly known as AIS-140, is a set of regulations published by the Automotive Research Association of India (ARAI) for all public transportation systems in India.

According to AIS-140, each public transport vehicle needs to have easily available panic buttons that send information to two places - the state and central government datacenter. Also, each vehicle needs to be tracked by some GNSS (Global Navigation Satelite System) tracking device in real-time so authorities know where and when the panic button is pressed and can react promptly.

On 25th October 2018, The Ministry of Road Transport & Highways has mandated that all new public service vehicles except auto rickshaws and eRickshaws, registered on and after 1st January 2019, will have to be equipped with vehicle location tracking device, and emergency buttons. In the case of older public service vehicles, state governments are in demand to notify the date by which these vehicles have to install vehicle location tracking devices and implement panic buttons.

Te estimation is that over 30 million public transport vehicles need to implement the AIS-140 standard. Each of 28 state governments is free to decide what to do with data they get from tracking.

So far, New Delhi city-state tried to implement the system with the first 100 000 vehicles in tracking. The first implementation deadline was the 1st of April 2018, but due to the large number of vehicles in the system, the software failed to track all vehicles, and in the end, crushed. The second implementation deadline was set on the 1st of April 2019, but the system again didn't manage to deal with data overload, so currently, the project is on hold.

Why did this happen?

The crucial reason for failure both times was a lack of a system that can provide a unique solution for local government control center, backend server, and tracking software.

For sure, gathering and analysis of this type of data would improve the safety and security of all passengers, as well as drivers and other personnel. Panic buttons combined with exact vehicle location supported by GNSS tracking are enabling fast reaction from authorities in the case of emergency.

This data is a valuable source of information for city authorities that enables improvements in safety and security, fighting congestion, optimizing the number and routes of public transport vehicles, implementation of the proper rewarding system for drivers, and other solutions based on big data.

Do you know an appropriate system that can track an unlimited number of vehicles, store their positions for a long time period, and perform fast analysis on saved big-data? How could it be designed? Share your ideas with us.